Skip to content
Previous Next
Do you need a Consumer Duty champion?

Do you need a Consumer Duty champion? 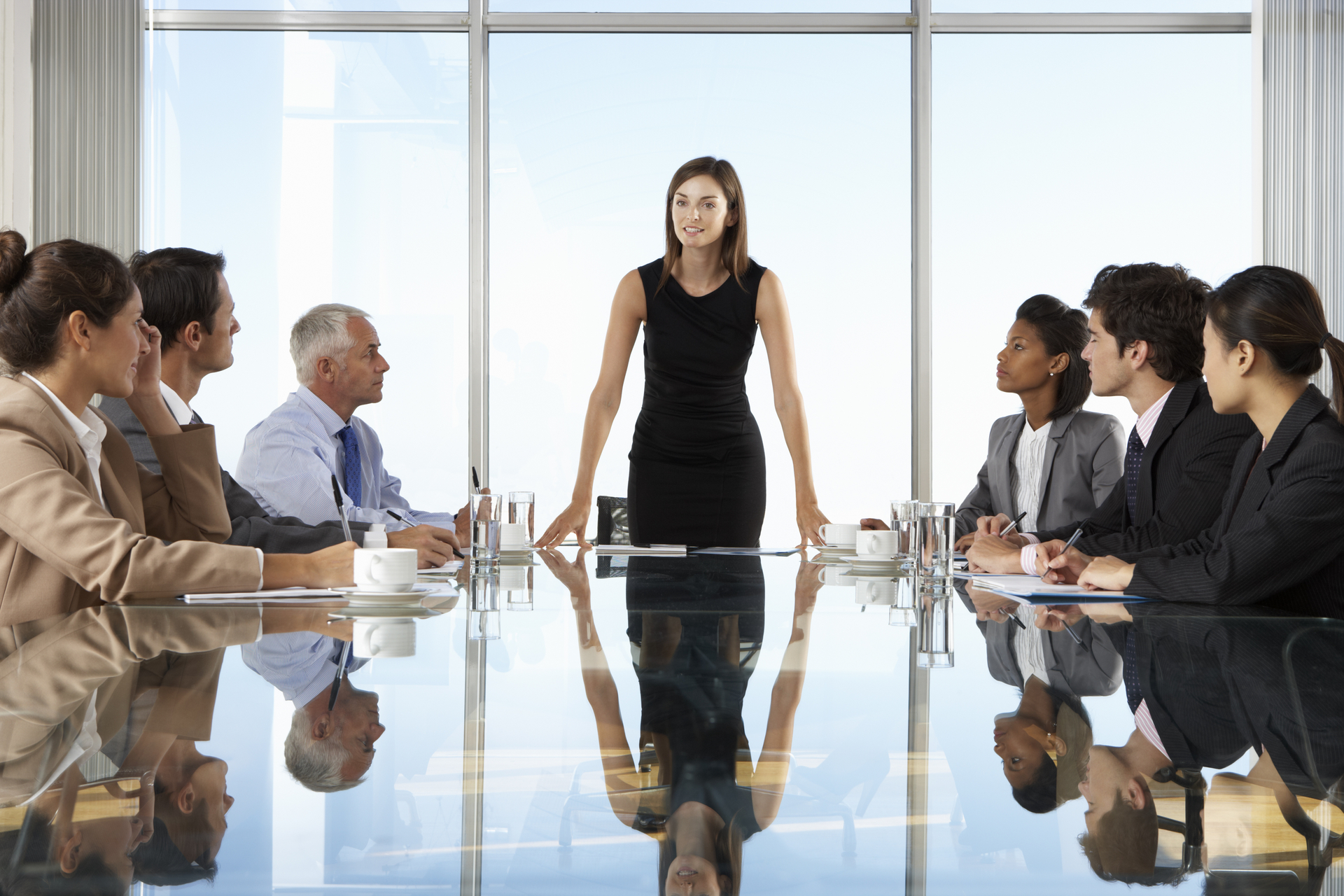 At the end of July, the FCA published the final rules and guidance for its new Consumer Duty. Due to come into force next year, many firms are already preparing for the incoming changes, but there are a few important changes that may have slipped under the radar.

The most notable rule that has, so far, attracted little attention, is that firms are required to appoint a “Consumer Duty champion”.

The new rules place an important emphasis on governance of the Duty. This reflects the FCA’s intent to introduce real and tangible changes.

The Duty must be reflected at all firm levels

Firms are expected to appoint a board-level champion

In addition, the guidance has been amended to include an expectation for firms to have a Duty champion at board level. Where possible, this champion should be an independent non-executive director.

A board level champion will, along with the Chair and the CEO, ensure that the Consumer Duty is discussed regularly and raised in all relevant discussions.

This requirement makes it clear that a firm’s board has a duty to oversee and ensure that changes are implemented correctly, and in line with regulations.

The board will also be expected to sign off on a report that assesses whether good outcomes have been delivered to consumers each year.

Alright, but what is a non-executive director?

A non-executive director is a member of a company’s board of directors. They are not employed by the company. Instead, they act as independent advisers or directors to help the business achieve its goals. They are generally involved in policymaking and planning exercises.

While there’s no legal distinction between non-executive directors (NEDs) and executive directors, in practice, NEDs are fundamentally ‘outsiders’ to a company and detached from day-to-day operations. This means they are valued for their objective insight.

It is their responsibility to routinely monitor the company’s executive directors to ensure they act in the interest of corporate stakeholders.

The Companies Act 2006 places the same duties on executive and non-executive directors. All directors have a duty to:

In short, non-exec directors are expected to monitor executive directors and ensure the board are acting in the interest of corporate stakeholders.

So, it’s easy to see how the requirement for a Duty champion fits with the FCA’s intentions to introduce real and tangible changes.

How do I find a non-executive director?

Often, the task of finding candidates for private sector non-executive roles is handed to search firms and such roles may be advertised in the national press.

There are also companies who promote non-execs. The people you can choose from will have a variety of different backgrounds and experience. Problem is, if you go down this route, you’re probably looking at an additional cost of £10,000 a year, or more.

The role of a NED can be demanding; they need to have time to understand the organisation, its market and regulatory environment, competitors and challenges, as well as keep up-to-date with changes – whether within the company or from outside, from the FCA, for example.

So, appointing a consultant or “friend” (with no NED experience) as your Duty champion isn’t going to cut it!

Although firms’ boards (or equivalent) are expected to have agreed plans to implement the Consumer Duty by the end of October 2022, the FCA has acknowledged the need to allow firms more time and has extended the implementation period.

Firms should still prioritise implementation of the Consumer Duty in relation to new and existing products and services that are open to sale or renewal for retail customers. But the deadline for implementing necessary changes is now 31 July 2023.

Good news indeed, if this is the first time you’ve heard about the need for a Consumer Duty champion.

If you’re stuck and would like to have a chat about how best to go about finding an appropriate non-executive Consumer Duty champion for your business, please get in touch. Email hello@advicebridge.com or call us on 020 3925 3850.

Want to read more about the new Consumer Duty rules? Here are three more articles from the AdviceBridge blog that you may have missed: