Pension ‘Freedoms’ Still Point To Everyday Income Needs For Most 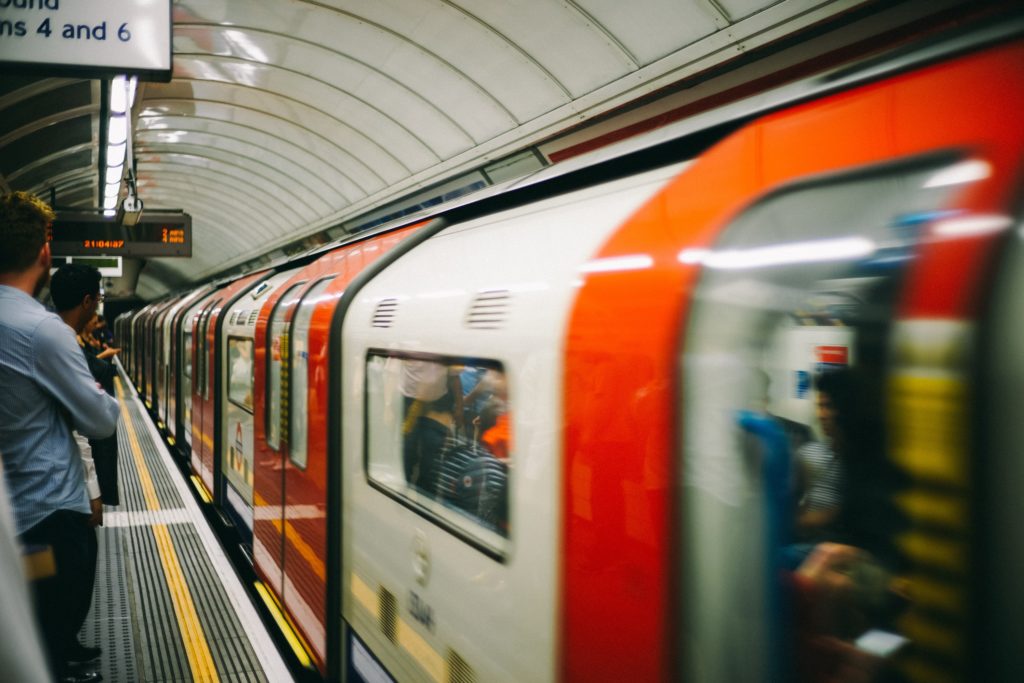 George Osborne’s dramatic pension freedoms have seen more than £33bn in withdrawals since they were introduced in 2015.

But new data from HMRC (see detail below) shows that average withdrawals per person are falling steadily, down 5% in the last quarter of 2019 to £6,800.

He goes on: The huge growth in the number of people accessing pensions flexibly since pension freedoms show that this is the future – everyone will be doing this soon.

The new ‘DIY’ freedom means an end to being forced into an annuity, sold by insurers to fund a regular income for life.

But the new freedoms partly bought on by greater longevity and changing working patterns, exert far more onus on individuals to take responsibility for complicated financial choices, in many cases.

Withdrawals can also trigger unanticipated tax bills – there are multiple tripwires – so it pays to be well informed in advance given so many outcomes.

The risk is not just about over-spending but also under-spending – of too much caution, in some cases. 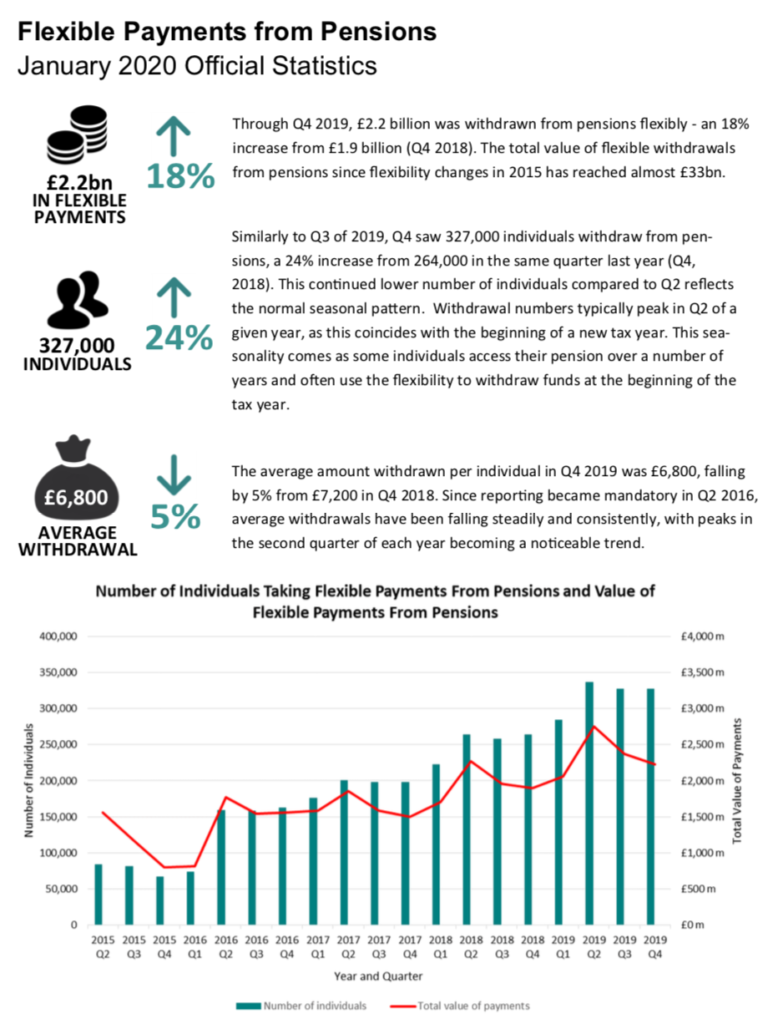