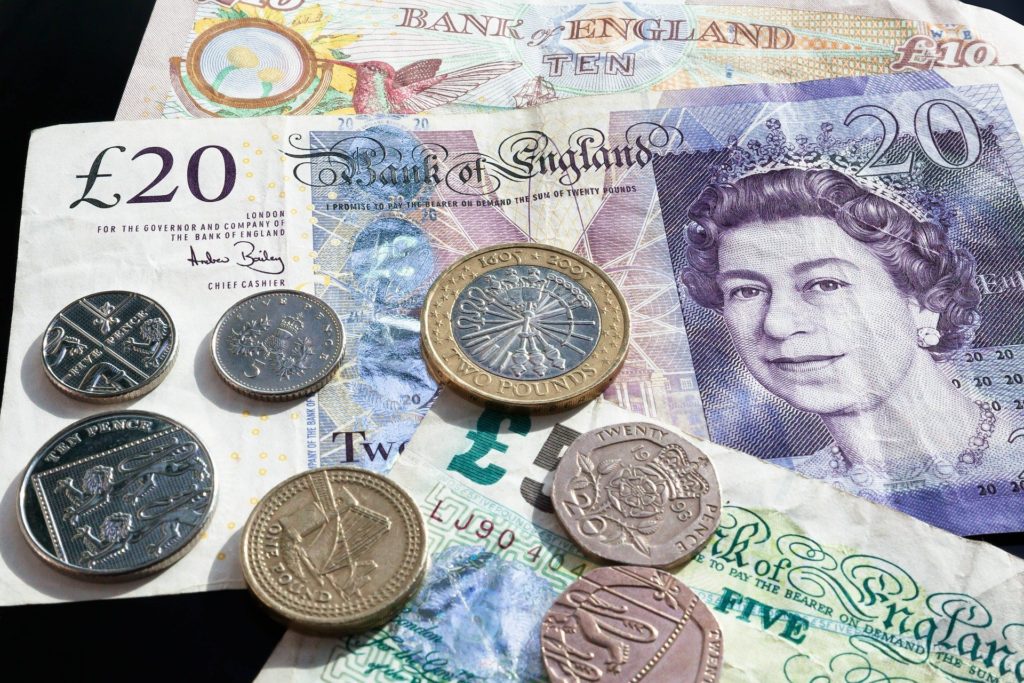 In the end the Budget was a bit of a non-event, supplying immunity mostly to the better off. It’s really not a very bright idea to antagonise NHS doctors busy dealing with a global pandemic so higher earners (up to £200,000 a year) retain their £40,000 annual allowance.

So on the pensions front, no real change (radical measures are only delayed – warning!) from Chancellor Rishi Sunak.

However, buried in the detail is a review for those lower earners missing out on a 20% pension contribution boost – a big injustice in the pensions tax relief system.

Those in pension schemes who don’t pay income tax get basic rate tax relief of 20 per cent on contributions up to £2,880 a year. In practice HMRC tops up a net contribution of £2,880 to a gross £3,600, as FTAdviser points out.

But this relief “is only available where the pension scheme operates on a relief-at-source basis, which is only accessible through a handful of companies…It is not available for schemes that operate a net pay arrangement, which are the majority of pension funds in the market.”

Good news overall but not a quick fix as real change here may not see daylight till 2021.

Other pension losers? The so-called WASPI Women Against State Pension Inequality who saw their retirement entitlement age jump by up to six years following state pension tinkering from George Osborne in 2011. No change for their plight at all.

Much of the emphasis was on support for small businesses, gig economy workers (though no coronavirus sick pay) and those entitled to statutory sick pay (SSP is worth £94.25 – how many of us can live on £18 a day?) who can get their sick note via NHS 111 without the bother of a GP surgery visit.

Employers with up to 250 employees will be able to claim SSP for any employee off work with symptoms related to Covid 19, but capped for the first 14 days. This includes those self-isolating without symptoms. (Plenty of people in the UK don’t earn enough to get SSP however.)

Elsewhere the Chancellor has hiked the NI threshold to £9,500 meaning a tax cut for 31m workers – effectively a tax giveaway of around £104 per taxpayer if you’re on a salary and £78 for the self-employed.

Property changes swerved – for the moment

Children with better-off parents or grand-parents can fill their junior piggy-bank ISA to £9,000 – a doubling of the old limit.

Oh, and property… If you’re an expat expect to pay an additional 2% on stamp duty if you’re homeward-bound (coming into effect April 2021).

There was also a chipping away of Entrepreneurs’ Relief with the lifetime allowance hacked hard back to £1m from £10m.

To sum up, nothing to frighten the Government’s core voters – and no change on Inheritance Tax. The radical stuff is still in there (somewhere) but is self-isolating. If you’re in a position to take advantage of the existing tax advantages, do so while the going’s still good.