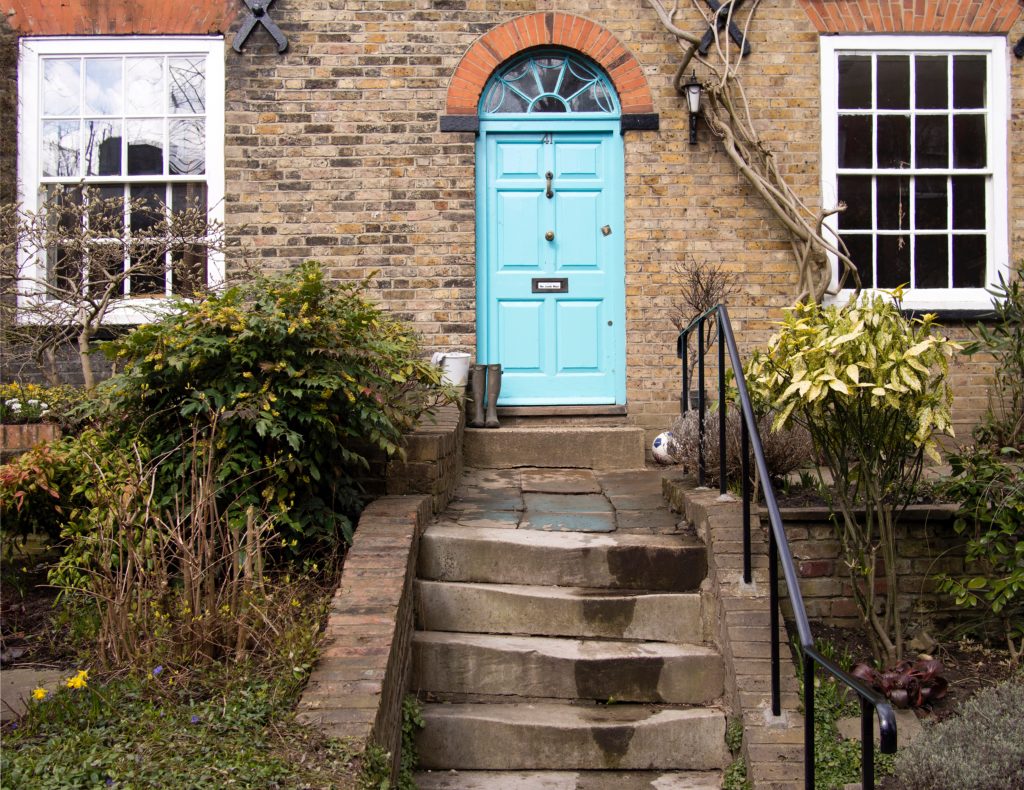 The British infatuation with property as an asset class has received a fresh reality check from the Resolution Foundation.

Pulling data from the Office of National Statistics, the independent think-tank has demonstrated incontrovertibly that UK pension wealth is the UK’s biggest wealth asset class, not property. 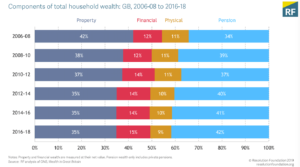 People wouldn’t think about doing works to their home without talking to a reputable builder, architect or designer.

But when it comes to their pension many go it alone. Pensions are poorly understood by too many who don’t take basic advice.

A lack of professional advice is also exacerbated by too-high platform charges from an existing pension provider – a huge drain for those with modest assets to invest.

Yet a workable, cost-effective retirement plan is simply defining your goals and stringing several logical planning steps together.

Looking closer at the Resolution Foundation figures, the valuation of UK pension assets has been pushed up by rising longevity and continued low-interest rates (affecting defined-benefit schemes) plus more people being auto-enrolled into workplace pensions.

Although some UK investors remain emotionally committed to bricks-and-mortar investing – “my property is my pension,” is a familiar refrain despite trimmed buy-to-let profits for small-scale landlords due to tax relief changes.

Almost all pensions fund avoid domestic property, so the diversification argument is upheld, particularly for homeowners already highly committed (and sometimes over-committed) with this asset class.

Pensions, can be set up almost immediately with little cost or fuss if you’re prepared to take a little time. The Resolution Foundation figures underscore the practicality of investing sensibly and steadily into a low-cost, diversified pension pot.

With so many options including auto-enrolment, there is no excuse to plan ahead for longer-term goals. Good advice, sensibly delivered and structured, is absolutely central to this, adds Sheetal Dhanuka.