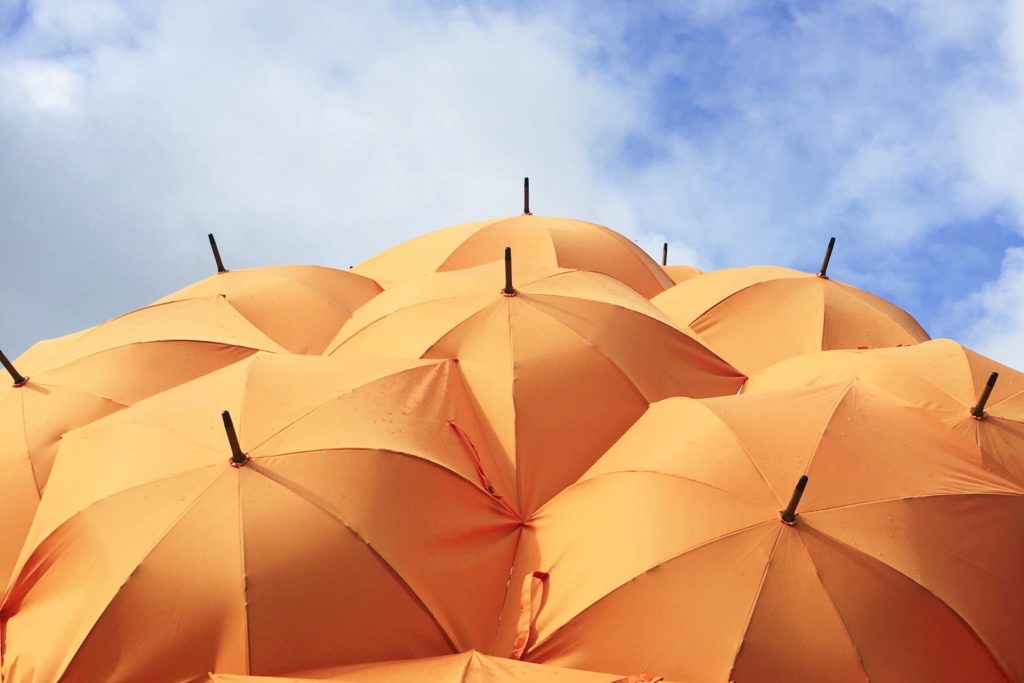 Trust in UK pensions, the UK finance industry and regulators have never been lower – and it’s dishearteningly easy to see why. The world of pension products is notoriously complex to navigate.

From withdrawing money to finding the right annuity or investment ‘home’ – which many scammers take advantage of.

More than LC&F 11,000 bond-holders lost their money – and it’s unlikely the vast majority will get any money back.

The public hurt is particularly appalling because LC&F was regulated by the FSA. Yet the product it sold was not.

Scammers are good at disguises

Many British people are simply hard-wired not to trust the pensions industry.

There’s real and justifiable concern about pension scams, says AdviceBridge’s Tom Nielsen. You can have scammers posing as regulated financial advisers. There’s genuine concern that a spectrum of deceit has now evolved.

Government action – or lack of it – is partly to blame, married to constant rule-changing. The cumulative effect is that more of us put faith in our choice of the supermarket or the brand of vehicle we own than our pension company. 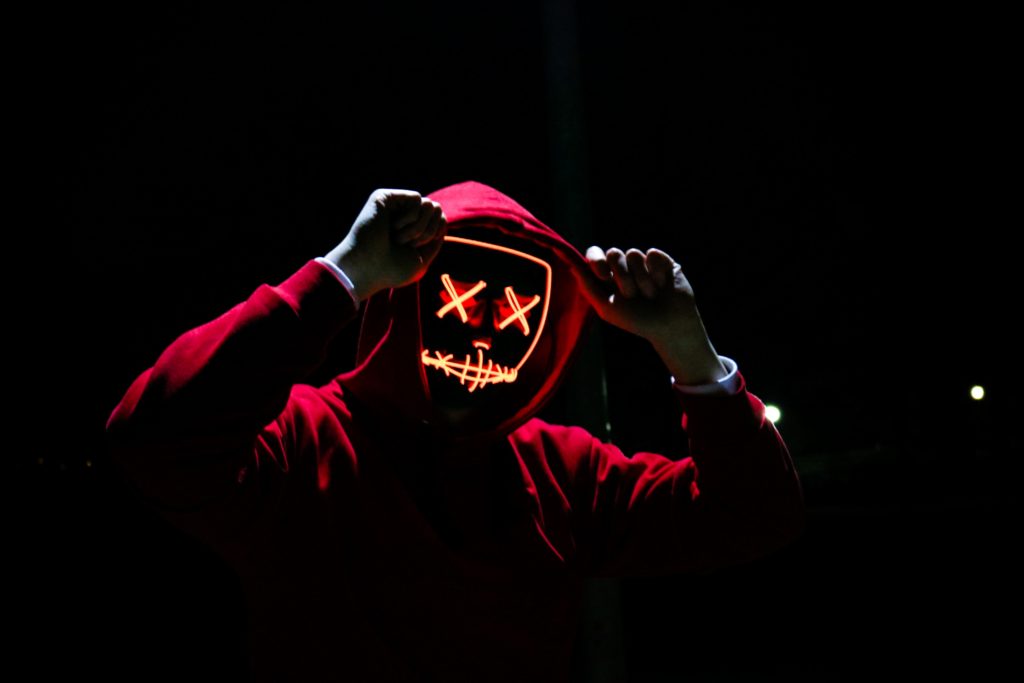 Scammers are skilfully adept at plausibility – from a safe distance, usually sebastiaan stam

Think scams are only for the gullible? Think again 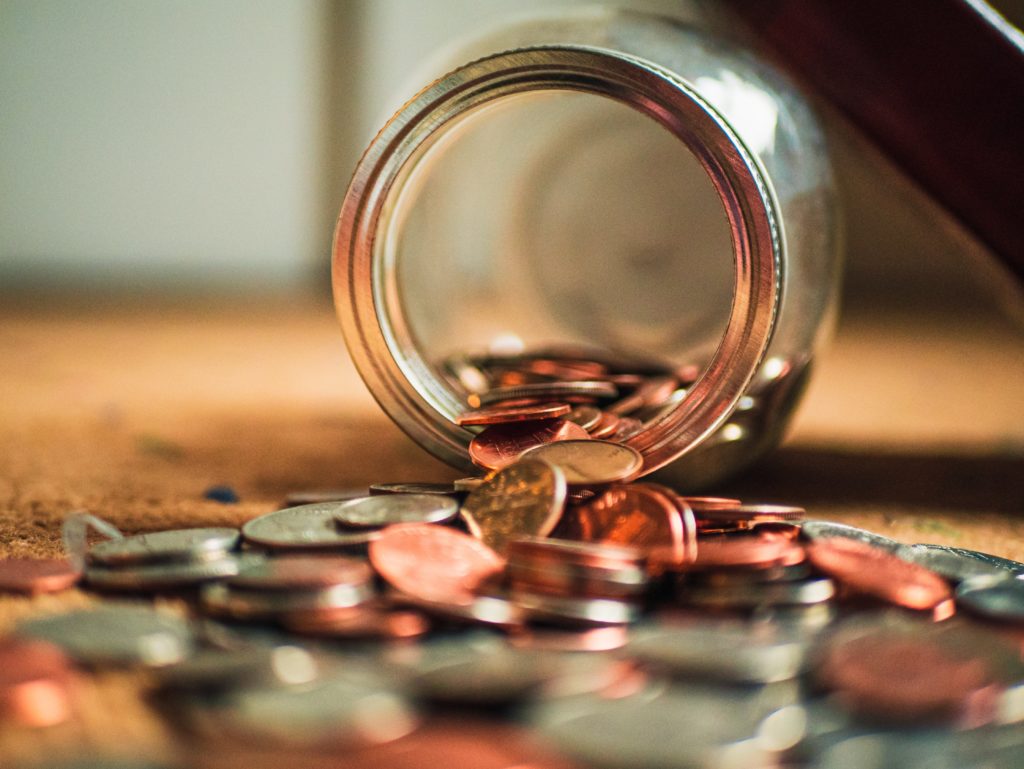 Make the most of government guidance before taking paid adviceJosh Appel

Does the Government help?

The Government has attempted to improve the quality of pension education. Government-backed Pension Wise offers a free, impartial guidance service for those aged 50 who have built up contribution pensions.

Their service entitles you to a 45-60 minute free telephone appointment with a pensions specialist. This service does not offer advice, however – it is guidance only. But it is at least a start for an overview of your situation.

The freshly-elected (time of writing, January 2020) Conservative government will also claim that the reforms of 2015 is an evidence of more pension choice and greater control.

In 2014 George Osborne, the-then chancellor announced that those aged 55 and over could cash in their entire pension pot with no need to buy an annuity.

But the move has also left millions vulnerable to poor decision-making and scammers.

How were UK steelworkers so badly let down?

In 2017 Indian-owned Tata Steel agreed to restructure its 130,000-member strong pension fund as part of a wider goal to keep the UK steelmaker afloat.

This meant that a minority of hard-earned worker savings could go straight from a safe and secure defined benefit scheme into a defined contribution scheme.

Several of these firms targeted steelmakers who worked for the Port Talbot plant in South Wales.

How did these ‘advisers’ gain a serious foothold with so many? Partly through the role of ‘introducers’, unregulated companies that worked on a commission or referral basis. Some vulnerable pension fund members were wowed by these ‘introducers’ in pubs and hotels in local towns. 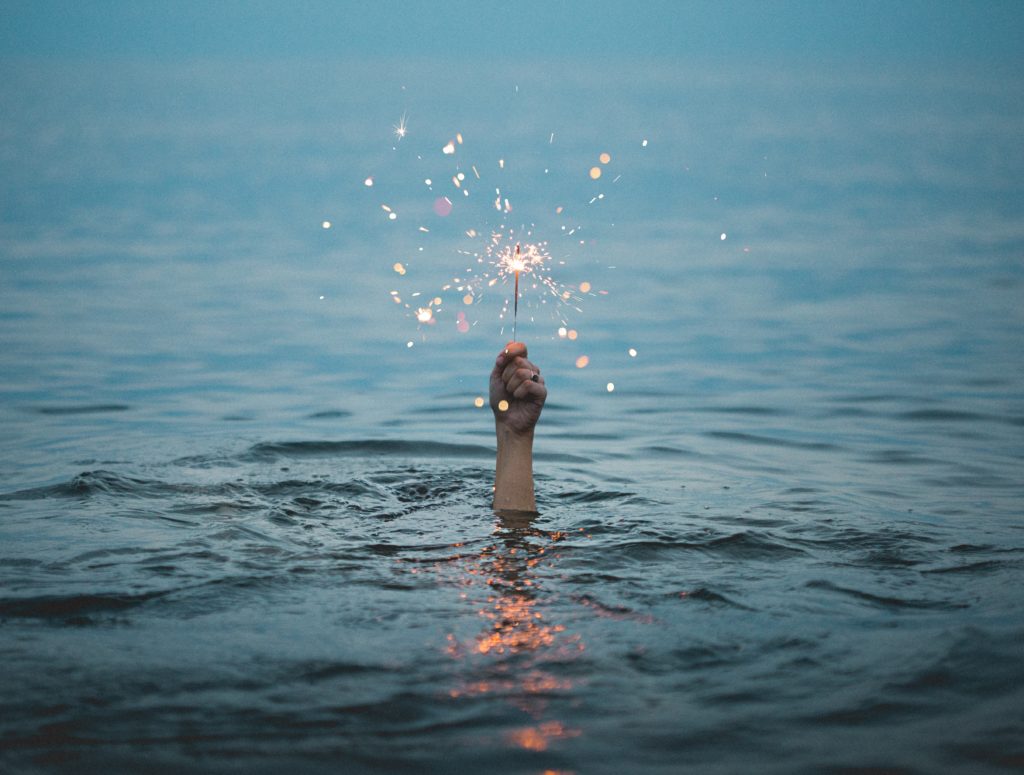 Unfortunately, authorities such as The Pensions Regulator and the Financial Conduct Authority (FCA), failed to monitor and intervene effectively.

The Financial Services Compensation Scheme has subsequently paid compensation to some who transferred out of the BSPS, and that amount will likely rise in the future.

But the experience, hopefully, should see an improvement in the pension scheme and pension transfer protection.

Both The Pensions Regulator and the FCA were heavily criticised in early January 2019 by an independent review of the support given to British Steel Pension Scheme members. 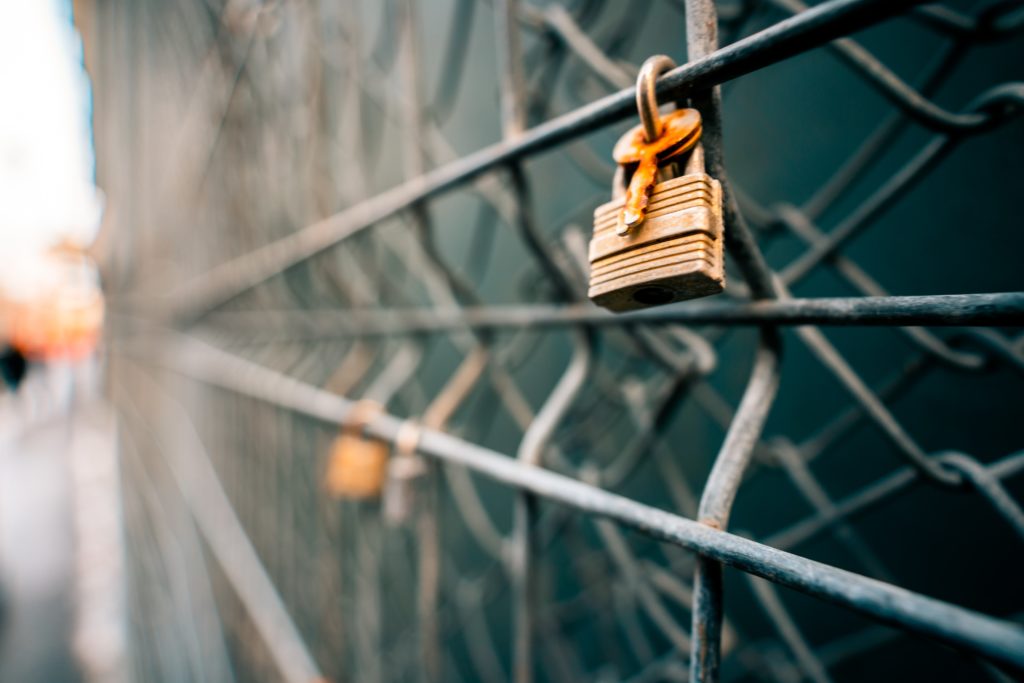 Key scam tactics to guard against

What should you do if you suspect a scam? 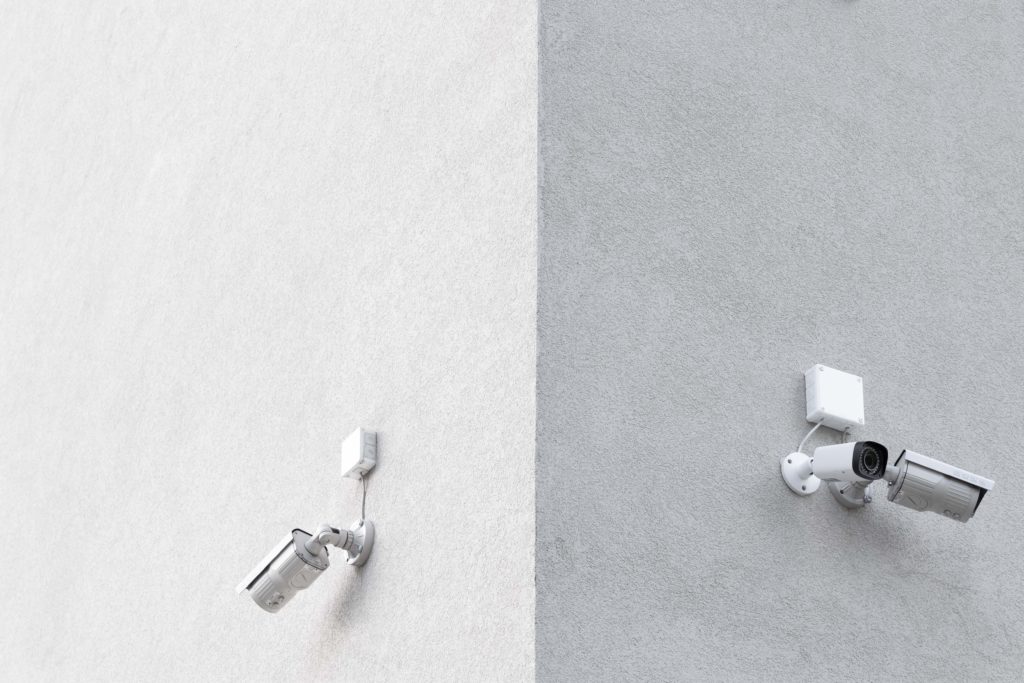